Colt Brennan, the Washington Redskins' former third-string quarterback, was seriously injured in a car accident earlier today. Brennan was the passenger as the car he was riding in crossed the center line in a highway in his home state of Hawaii.

Brennan was in serious condition in Kona Community Hospital and according to KHON2 News, the driver of the car was Brennan's girlfriend Shakti.

"We have been informed that Colt was injured as a passenger in car accident this morning on The Big Island of Hawaii. He was taken to Kona Community Hospital and has since been transported to Honolulu for further medical attention. We do not know the severity of his injuries at this point, but that his condition is serious. We are not aware of the status of anyone else involved in the accident but our thoughts and prayers are with them. No details of the accident have been revealed to us. Colt’s family asks that the public is respectful of the hospitals and medical staffs focused on treating the individuals involved in this accident."

Brennan was drafted by the Redskins in the sixth round of the 2008 NFL Draft and spent the following season as Washington's third string quarterback. He sat out all of the 2009 season with an injury and was released by the team during the 2010 preseason after the Redskins acquired John Beck to fill the third quarterback role.

Brennan was briefly picked up by the Oakland Raiders, but was released soon afterward and currently remains a free agent. 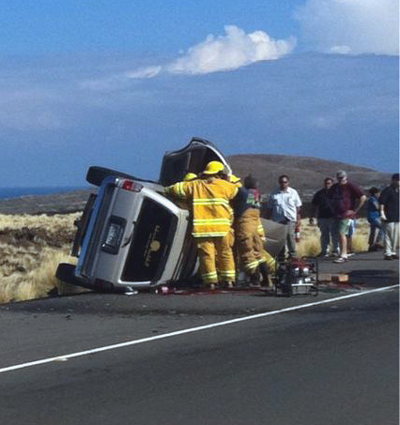