Is Stephen Strasburg's Injury One Of The Worst In DMV History?

Share All sharing options for: Is Stephen Strasburg's Injury One Of The Worst In DMV History?

Today is a day of mourning in the DMV as we all come to grips that we will not see Stephen Strasburg pitch for at least another year. It is an injury that may cost some their jobs (Rob Dibble), call into question a development system (Nats Front Office), and help retain status quo in the NL East.

But is Stephen Strasburg's injury the worst to ever happen to DMV sports fans? The Nationals long ago faded out of the playoff chase, and this injury will do little to effect their current standing. Obviously, the injury might effect how the Nationals handle their business in the offseason, as his absence in the rotation could convince talents such as Adam Dunn to take his services elsewhere. However, at the moment, the Nationals were a team that definitely had it's eyes on the future rather than the present.

When considering the impact of a injury and it's historical importance, consider the following factors.

1) Does it effect the future of the franchise?

2) How much does it impact the team's ability to win?

3) Was the injury especially poorly timed?

Follow the jump to see where Strasburg ranks in all-time DMV injuries:

Knee injuries have robbed the star of much of his luster. The injuries were not only timed terribly (right before the playoffs), but also effected the Wizards ability to build for the future as they were never able to properly assess the assets they had until it was too late.

2. Joe Theismann has his leg exploded

Capitals best player has his calf torn open by thug Pat Verbeek. Capitals go to lose both Langway and the playoff series.

Honestly, I'll fight you on this. I hate Billy Crystal. He ruined Muresan and he ruined the Bullets. He will never see a dime of my money. Jerk. 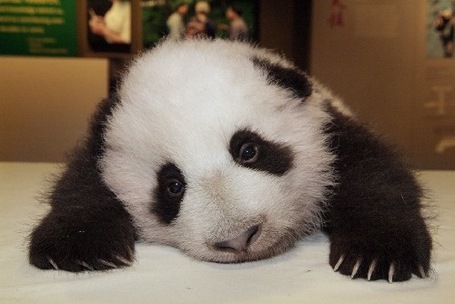 Let's hear from you. What are the worst injuries in DMV sports history?