The Wizards opened training camp last night on the campus of George Mason University, with a first-of-it's-kind NBA Midnight Madness. Our very own Mike Prada was there, and has a preliminary recap up on our Wizards blog, Bullets Forever.

We supplement that coverage with photos from the event, courtesy of Lisa Rotter/SB Nation. We start, obviously, with John Wall, laughing it up at his first official practice as a professional. 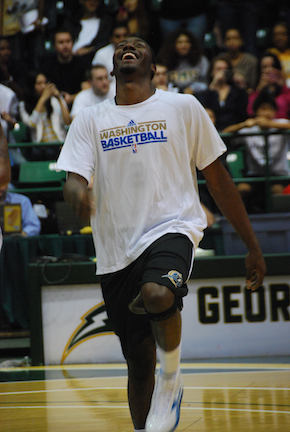 By all accounts, the event was a rousing success, and a great way to kick off a new season, and hopefully a new era in Wizards basketball. More pictures after the jump.

Gilbert Arenas, with his new jersey number, and a pretty healthy beard. 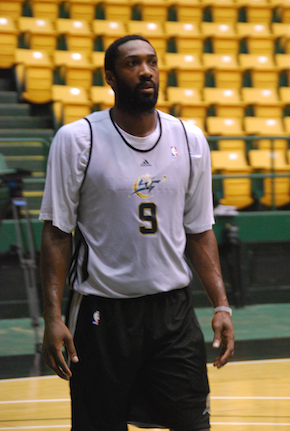 Probably the most interesting matchup you'll see during training camp, and yet, Andray Blatche has found something more interesting to look at. 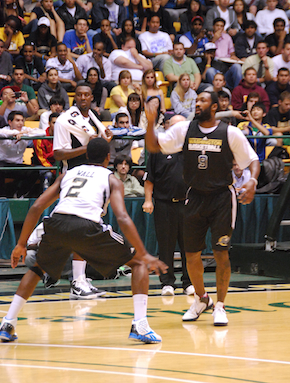 I think the only caption for this one is; WOOOOOOSH!!! 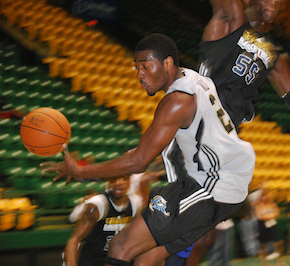 On Tap today at SB Nation D.C.: Brian Murphy considers the unthinkable; that Albert Haynesworth might just be the voice of reason on the Redskins right now.