So, it's a Tuesday night in College Park, and you're a student at the University of Maryland. What are you going to do?

Well, if this picture from the 13:48 mark of the first half is any guide, you're not going to be going to the big basketball game between your school and Miami. 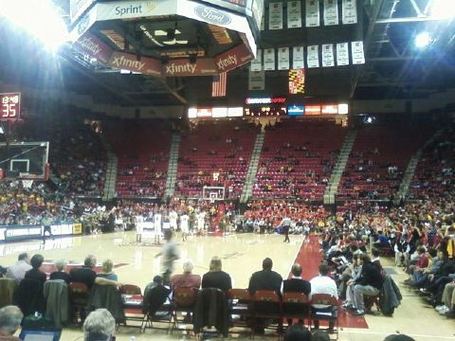 Update: And less you think this was a late-arriving crowd, Patrick Stevens of the Washington Times (the man behind @d1scourse) took the picture below during the under-4 media timeout in the second half. 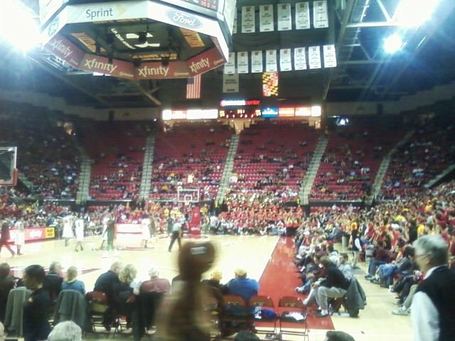