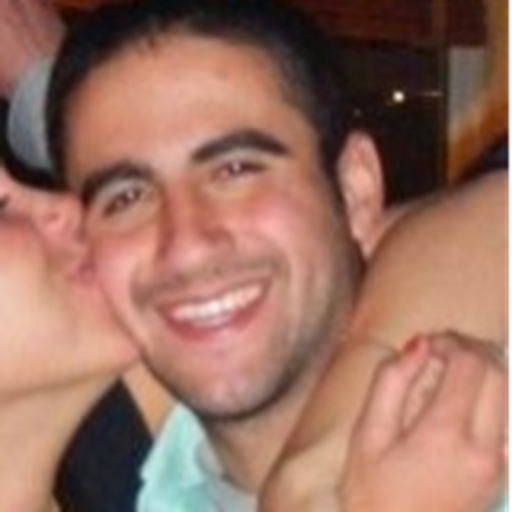 DC born and raised. I live and (mostly) die with the Skins, Caps, Wizards, Nats, and Terps. My love for the Orioles has been slowly dwindling for a good five years now. I peaked when I was 8 years old, turning an unassisted triple play in the second inning of my first career little league game. In front of Mark McLemore, no less. I like to think I had a strong influence on his career, but I guess you'll have to ask him.

Trainer Lee Kuntz: 'Something Was Wrong With Strasburg'

Rizzo Pulled The Plug On Strasburg

Football Outsiders Likes The Redskins, ESPN Brass Does Not

They beat the Harrisburg City Islanders 2-0 to reach their third U.S. Open Cup semifinal in three years. Join the game thread at Black & Red United to chat with other fans.

In another poor offensive showing, the Cincinnati Reds defeat J.D. Martin and the Nationals 7-2.