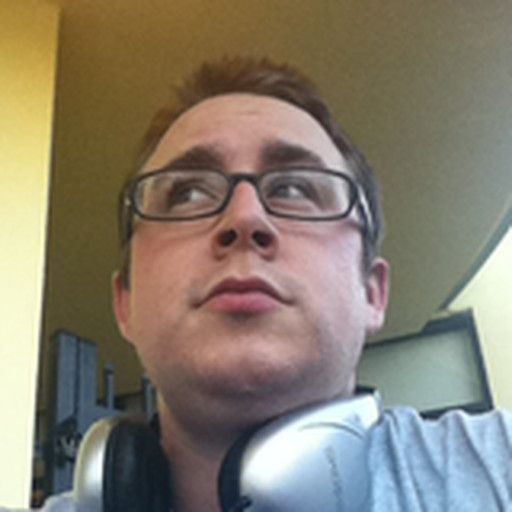 Alfie is the Manager of SB Nation's Jaguars blog, Big Cat Country and an SB Nation News Desk and Regional (not sure what 'region' i'm technically in) News Desk Contributor. As a Jacksonville resident, Alfie grew up a Jacksonville Jaguars fan, being a teenager when the city was awarded the franchise. His families roots are in the mid-west however, so he's also an avid Iowa Hawkeyes and St. Louis Cardinals fan. He enjoys football, the internet, and beer.

Jayson Werth will be in the Washington Nationals lineup on Wednesday as they get set to take on the Houston Astros.

The Washington Redskins are currently favored at -2.5 over the Buffalo Bills in their first preseason game on Thursday.

2012 Summer Olympics: U.S Gets Knocked Out By Croatia In Men's Water Polo

The American men's water polo team was shut down by Croatia on Wednesday, failing to advance to the semifinals fo the 2012 Summer Olympics.

The 2012 Citi Open continued on Wednesday with the likes of Tommy Haas and Vania King advancing to the next round.

The 2012 Summer Olympics continue on Thursday with a handful of events.

The Washington Nationals lost again, falling to the Philadelphia Phillies 3-2 on Wednesday evening.

Nationals Vs. Phillies Lineup: Adam LaRoche Back At First Base

Redskins Won't Be Punished In Bounty Investigation, According To Report

The Washington Redskins won't be punished for anything discovered in the NFL's bounty probe, according to a report.