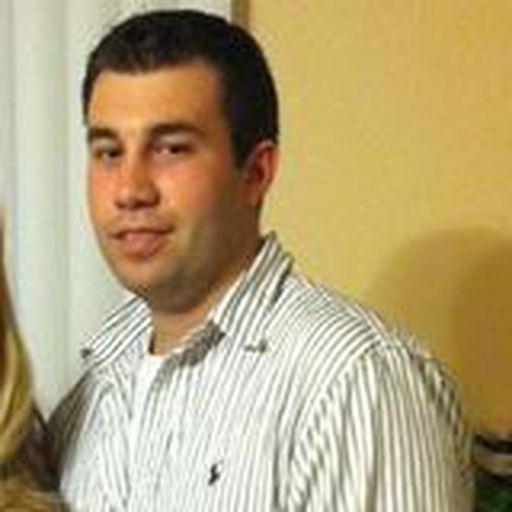 Brendan Darr grew up as one of the biggest DC Sports fans around, and has lived through 25 years of few ups and many more downs because of it. He grew up in Montgomery County in Maryland, before heading to St. John's in DC for high school. College was a whirlwind experience at three different schools before finally settling at home. He started working for a small website called DCSportsFan.com when he was 19 covering DC United and eventually the University of Maryland. He continues to do so for 106.7 The Fan in DC, and now contributing to SB Nation DC. He prefers college to pro sports, and has an unhealthy obsession with soccer that no one under understands.

Maryland had all ten of their regulars score in their final tune-up game before beginning ACC play.

Despite the wintry weather outside, the Terps were red hot against Delaware State.

Terps pull away from Monmouth late, 71-38

Maryland held Monmouth to under 40 points on the evening, but a season-high 24 turnovers and poor shooting kept the score closer than it should have been. Despite all that, Maryland has its longest winning streak since 2002.

Maryland extended their winning streak to eight games, the longest streak for the Terps since the start of the '06-07 season.

The Terps hit the century mark in a win over hapless Md.-Eastern Shore

The Good, the Bad, and the Ugly: BB&T Edition

In what could be Maryland's final game in the BB&T Classic, the Terps go out with a win.

Terps use 2nd half surge to top Georgia Southern

Maryland struggled in the first half against Georgia Southern, but some halftime adjustments were the difference maker as the Terps pulled away.

Maryland survives a barrage of three pointers from Lafayette to hold off the upset-minded Leopards en route to a 83-74 victory.

The Good, The Bad and The Ugly: Maryland vs. LIU

Want to know the Good, the Bad and the Ugly from the Terps' 91-74 win over LIU-Brooklyn? Look no further.