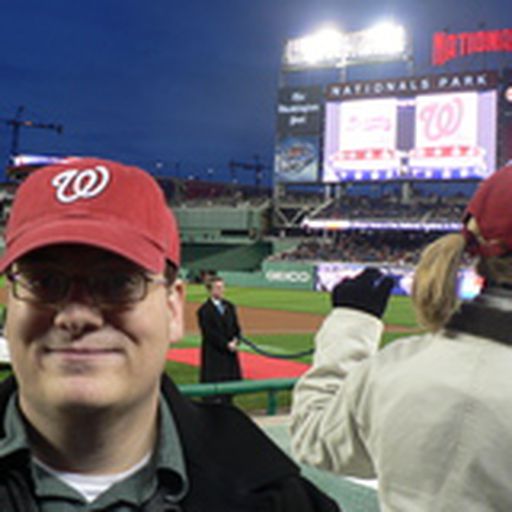 Chris Needham is this site's pastiest contributer, as well as the bane of its copy editors. Some (OK, most) say he's a cynic, but he says he's a pessimistic realist. He's been a Nats fan since the day they were born, having abandoned all prior attachments, particularly to winning games. He occasionally writes Capitol Punishment -- at least when he's not abandoning it for years at a time.

The Value Of An All-Star: Assessing Matt Capps' Trade Value

Hey, Matt Capps is an All-Star! He's sure to bring back a king's ransom now, right? Not exactly.

The Best-Laid Plans Of Nats And Men

A few years into the Lerner family's and Stan Kasten's "Plan!", the Nats should be in pretty good shape, right? Well, not exactly.

Why The Time Has To Be Now For The Nationals

Good news, Nats fans! The team's window of opportunity is open soon. The bad news? It's closing sooner than you think.

Should The Nationals Re-Sign Adam Dunn?

Everyone loves Adam Dunn's massive power, but would they love it in three years if the Nats re-signed him?

How A Botched Draft Pick Turned Into Drew Storen

Would you trade Drew Storen for a Double-A starter with an ERA over 5? Thankfully, Jim Bowden sort of did, and the Nats are better for it.

Give Thanks For Your Strasmas Present

Stephen Strasburg made sure everybody had the best Strasmus ever, but Nationals fans owe thanks to lots of people who made it all possible.