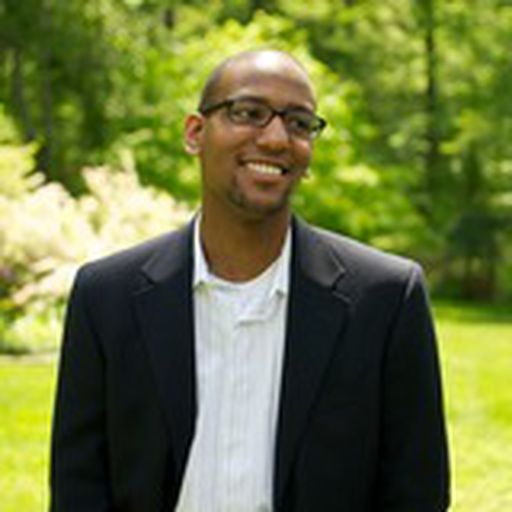 Daniel Shiferaw, a Silver Spring, Maryland native, has been covering the Redskins for SB Nation D.C. since the 2010 season. He's also covered college basketball for the site, focusing mainly on his alma mater, the Maryland Terrapins.

The Redskins better-than-expected season ended Sunday night at the hands of the Seahawks. But as great as the 2012 season was, Robert Griffin III's health will loom large over the offseason.

For the Redskins veterans who have been around to experience past losing seasons, Sunday's victory over the Cowboys was especially sweet.

Redskins one step away from NFC East title

With a 27-20 victory over the Philadelphia Eagles, the Washington Redskins are now one win away from clinching a division title and capping a great redemption story.

The Redskins won their fifth game in a row and now lead the NFC East with two games left to play. Here are our five takeaways from Sunday's victory over the Cleveland Browns.

Cousins shows his worth for Redskins

The Redskins were criticized for drafting Kirk Cousins this spring. Sunday, Cousins repaid the team's faith in him.

Happy Thanksgiving, Washington Redskins fans. The Redskins beat the Cowboys 38-31 in a Thanksgiving Day thriller to run their record to 5-6. Here are our five takeaways from Thursday's game.

The Redskins secondary had their best performance of the season Sunday, and it's no coincidence that it came on the heels of safety Brandon Meriweather's return to the lineup.

After a slow start, Maryland was able to put away LIU Brooklyn to raise their record to 2-1.

Mike Shanahan billed Sunday's game against the Carolina Panthers as a must win. After losing 21-13, what happens now?