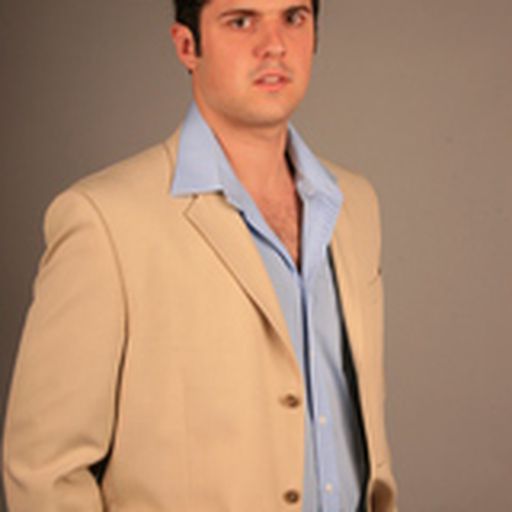 I am a 2007 graduate of George Mason University with a Bachelor of Arts Degree in Communications. I have freelanced for the Potomac News since May of 2007 helping cover local high school sports. I have covered the Washington Capitals since the beginning of the 2007-2008 season, first for DCMetrosports.com from 2007-2009, then for CapCentre.net from 2009-2010. I also covered George Mason University Men’s basketball for DCMetrosports.com from 2007-2009. I began my writing career by interning for the Connection Newspapers during the summer of 2006 and stayed on as a freelance writer from the fall of 2006 until May of 2007. I was also the Sports Editor at the Broadside, George Mason’ s campus newspaper, from September of 2006 to May of 2007 where I got my first chance to cover the Men’s basketball team.

Despite an onslaught of shots on Atlanta's Ondrej Pavelec, the Capitals manage just one goal in a 3-1 loss, their third of the season to their Southeast division rivals.

First Period in Big "D" ends in big zero for Capitals and Stars.

Capitas Vs. Blues: 2-1 Washington After Two Periods On Fluke Goal By Boyd Gordon

Capitals Vs. Blues: 1-0 Washington After First On Power Play Goal By Brooks Laich

After 21 Games, Washington Capitals Content With Improvement They Have Shown

After blowing prime opportunity in playoffs last season, the Capitals are content with the improvement they have shown early in 2010-11.

After 21 Games, Washington Capitals Content With Improvement They Have Shown

After blowing prime opportunity in playoffs last season, the Capitals are content with the improvement they have shown early in 2010-11.

It may have taken a few years and several demotions to the American Hockey League, but Capitals defensmen Karl Alzner is happy to finally be full-time in Washington.