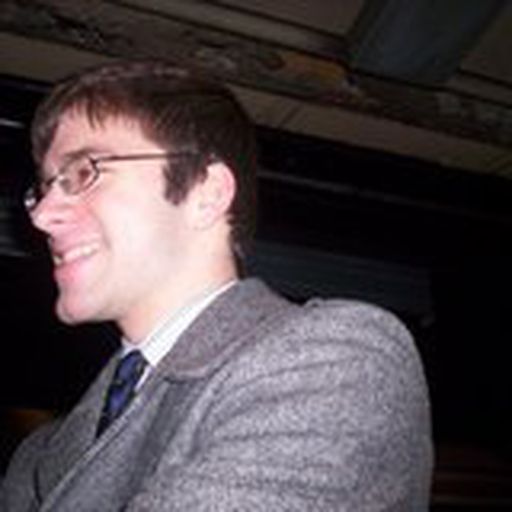 Born in New Hampshire, educated in New York, live in Virginia. Couldn't hit a curveball (or much else, either), so decided to start writing about sports rather than play them. Formerly of TBD.com, the New Hampshire Union Leader/Sunday News, Editor and Publisher magazine, a host of NYU student publications and, way back when, Manchester Community Television. Still waiting for Newcastle United to lift some silverware.

For the second straight season, teams led by two rookie quarterbacks meet in a playoff game.

The Washington Redskins season ends with a home loss in the NFC Wild Card round.

The Redskins announce that they have no more tickets available for Sunday's game.

The Capitals left winger puts a ring on it.

Well, at least one Redskins fan will honor his promises.

A game that reminded us why we watch

What a difference 841 days make.