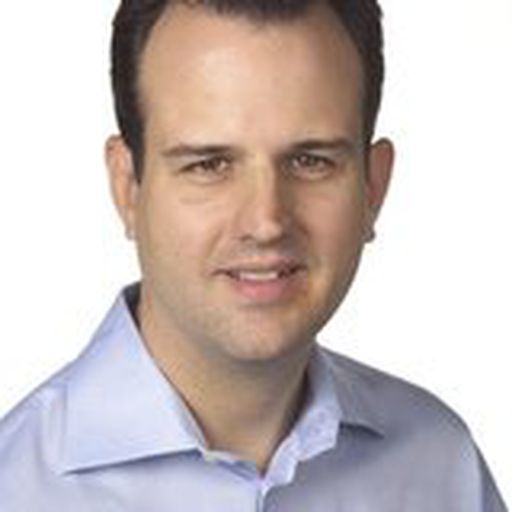 A Super run for Redskins starts with ... the run

If the Redskins are going to make a post season run they will need to be well-grounded against the Seahawks. Plus why I appreciate Cowboys QB Tony Romo.

The future is now for RGIII and the Redskins

It is a one game playoff to get into the playoffs for the Redskins. This week's "Chain Reactions" looks at which stars will need to shine in order to win the NFC East.

In the end of the world edition of "Chain Reactions," the Redskins shouldn't throw Cousins away to the highest bidder quite yet, and RGIII is getting ready for a return in the nick of time.

RGIII's status still unclear as the Redskins try to make it 5 straight. Plus, what a plan B will look like, and the Wizards deal that didn't take place.

RGIII gets Skins ready for primetime

RGIII looks to overcome another obstacle for the Skins, Nats get a leadoff man, and the Wizards finally winners for at least a night.

The Redskins finally beat the Cowboys on Thanksgiving as RGIII adds another chapter to his legendary rookie season.

Can the Redskins still make a playoff run?

The path is laid out for the Redskins to make a postseason run. The question is, are they capable of suddenly changing course and saving the season?

Breaking down the Redskins at the bye week

Slightly more than halfway through the 2012 season, we look at the good, bad, and ugly sides of the Washington Redskins.

Halloween may be gone, but there are still some scary things on the D.C. sports scene, like the Redskins' defense and the start of another Wizards season.