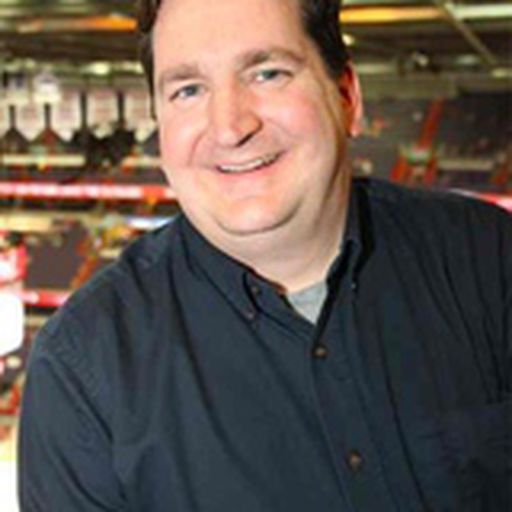 A new coach and a new system are two of the obstacles facing the Washington Capitals in the shortened 2013 NHL season.

Early Sunday morning the NHL and its players association tentatively reached a deal on a new Collective Bargaining Agreement.

One way or another, lockout end is near

The question of whether there will be a 2013 NHL season will be answered in the next week. Time to buckle up.

NHL Deputy Commissioner Bill Daly says that the league has a drop-dead date, and says that there will still be a 2012-13 season.

Ted Starkey says the NHL likely has a plan for a shortened season all ready to go if a CBA agreement is reached this month.

NHL lockout: The time for games is over

Why the owners and players should save their energy for the bargaining table.

Events in New York took the shine off what should have been a happy occasion in the District.

For one night only, pro hockey returns to the District of Columbia Thursday.

In NHL lockout, time is finally of the essence

The moribund labor talks were recalled to life Tuesday and Wednesday.

Talks about talks as NHL, NHLPA spin their wheels

How the NHL lockout reached a new level of dysfunction over a simple proposal.