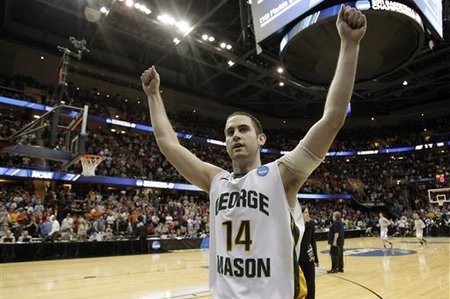 How did George Mason manage to beat Villanova in the NCAA Tournament game we just witnessed? Good question. The Patriots trailed the entire game, and yet somehow went on a 13-3 run in the final two minutes to steal the game, thanks mostly to Luke Hancock's three-pointer.

Jim Larranaga isn't sure how his team did it either. Here was his response when asked:

Question to George Mason coach Jim Larranaga: "How did you guys come back and win?" His answer: "I have no idea."less than a minute ago via TweetDeck

Far be it for me to question Larranaga, who "still has the magic," according to Gus Johnson, but I know exactly how the Patriots won. It's the same reason they crawled back in the first half, and it's the same reason they won 16 straight games. When most teams would quit, the Patriots fight back. When most teams would freak out, the Patriots don't panic. Contrast this to a Villanova team that has been less than the sum of its parts all season, and it all makes sense. If you could pick one team to choke there, it'd be Villanova. If you could pick one team to rally there, it'd be George Mason. So it's easy to understand.

OK, fine, maybe not. I was shocked too. More screenshots below the jump. 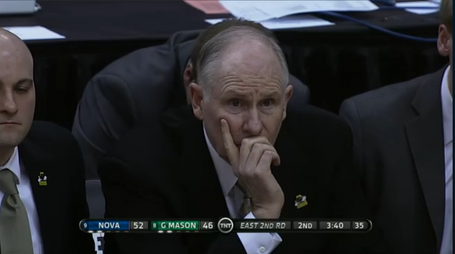 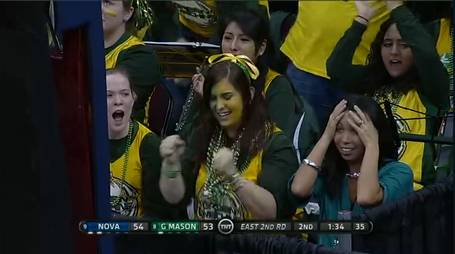 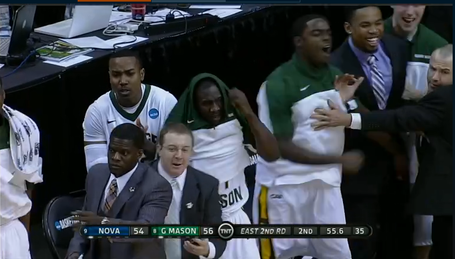 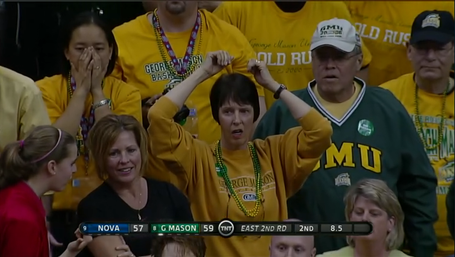 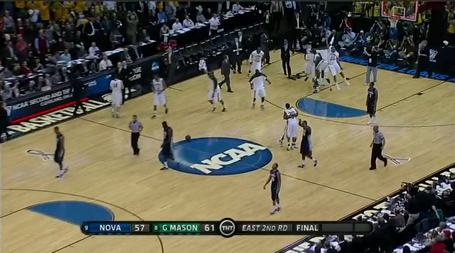 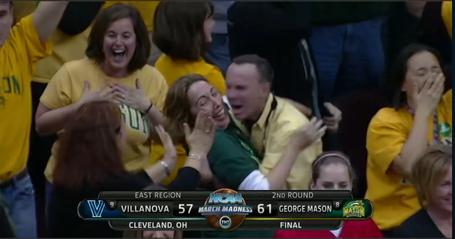