VIDEO: Capitals Take A Trip To The FBI, Detonate A Stuffed Penguin

Share All sharing options for: VIDEO: Capitals Take A Trip To The FBI, Detonate A Stuffed Penguin

Every professional sports team needs to take a break from the daily grind for some good old team building. Every professional team's social media department needs some opportunities to show their players aren't robots. With this in mind, I present to you probably the best goofy team-produced video I've ever seen: the Washington Capitals hanging out at the FBI building.

And that's before mentioning the part where the Capitals players blow things up. Among the things they detonated: a penguin. Yup, a penguin. Sidney Crosby, you're on notice.

(Via the team's official web site and Puck Daddy. Below the jump, some screenshots for your viewing pleasure). 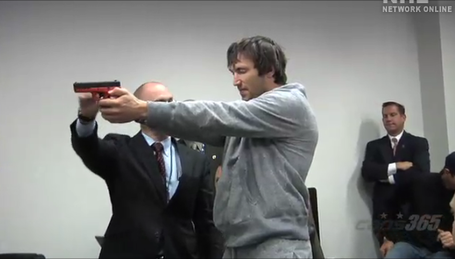 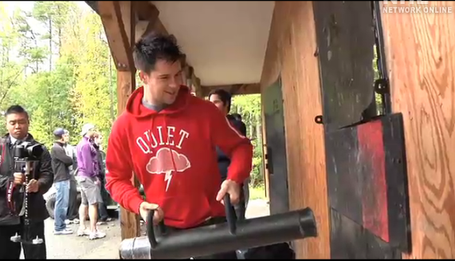 Come on, Mike Green! You're a SWAT Team Member! Get serious! 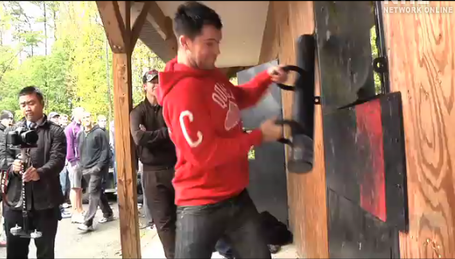 On second thought, Mike ... maybe you're better off playing hockey. 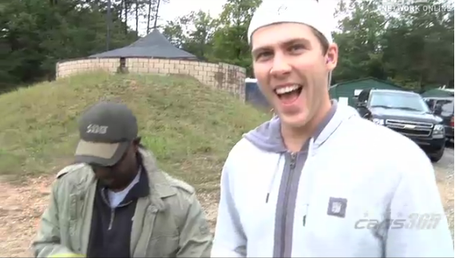 This was Semyon Varlamov's facial expression before he detonated some explosives. He led into the segment by saying "Hi, this is Varly, and we're going to blow stuff (long pause) ... up." It's okay, Varly. You can say it. 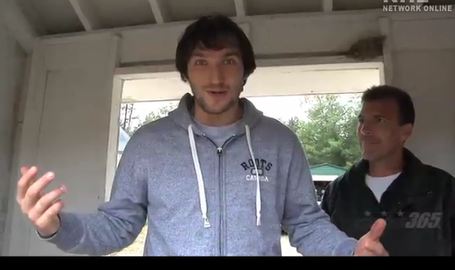 Ovie's facial expression after blowing up the Penguin.

And of course, we have to note the actual blowing up of the penguin. Via Melissa A. on Twitter. 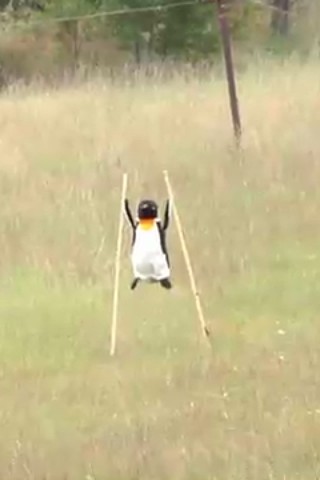 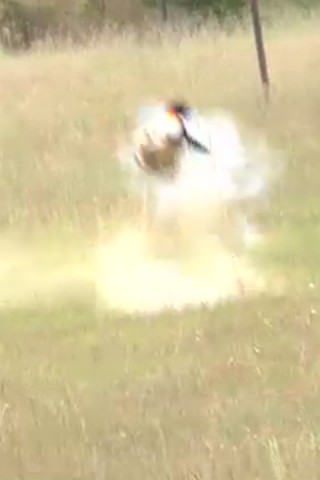