The Washington Capitals and Pittsburgh Penguins are normally bitter rivals, but when they play their first game on October 13, they will be joining together to promote a good cause. The two teams will partner to raise money for the families of the players who perished when the plane carrying KHL team Lokomotiv Yaroslavl crashed over the summer.

The major visual way the two teams will do this is by wearing a special patch on their jerseys, which you can see below the jump. The two teams will then autograph the jerseys and auction them off, with all the proceeds going to family members of the victims. The auction will be ongoing from October 13 to October 27 on NHL.com, so there will be plenty of chances to participate and give to a good cause. Kudos to both teams for organizing this effort.

Here's a picture of the patches below the jump. 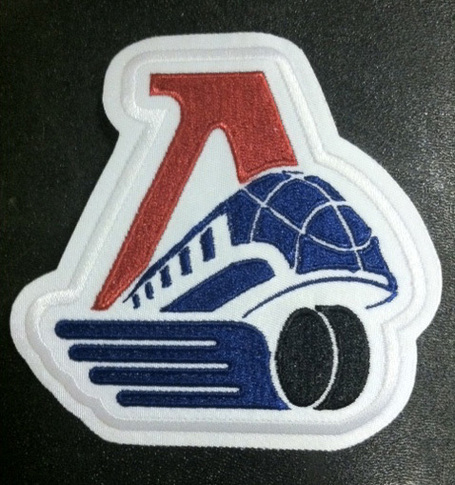