PHOTO: Alex Ovechkin Is Back In America And Back On The Ice At Kettler

Share All sharing options for: PHOTO: Alex Ovechkin Is Back In America And Back On The Ice At Kettler

Washington Capitals superstar Alex Ovechkin spent much of the week in Russia after the passing of a relative, but he announced earlier Friday evening he was back in the United States via twitter. It appears Ovechkin then headed straight to the rink to get in some work prior to Washington's Saturday evening opener against the Carolina Hurricanes. Via @washcaps, a shot of Ovechkin at Kettler Iceplex preparing to hit the ice: 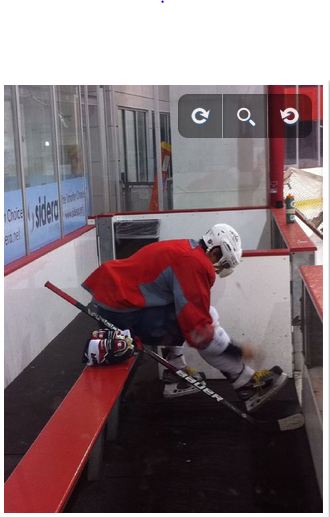