If you enjoyed the Washington Capitals' 2011 Winter Classic sweaters, you'll enjoy this news. According to the team, the Capitals will wear an alternate sweater modeled after the Winter Classic one for 16 road games this season, or roughly one-fifth of their schedule. Via a press release:

The primary color for the uniform is white and closely resembles the team's original jersey, worn from 1974-75 through 1994-95. The original Capitals wordmark is featured on the front of the jersey with six stars above it and five stars beneath the numbers on each sleeve. 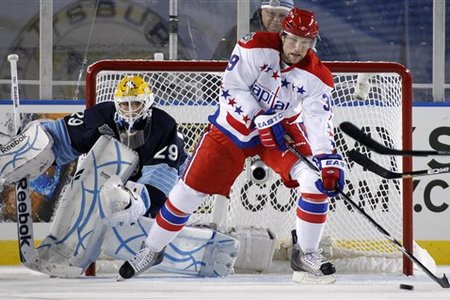 Or, just put a helmet on Rod Langway, via the press release. 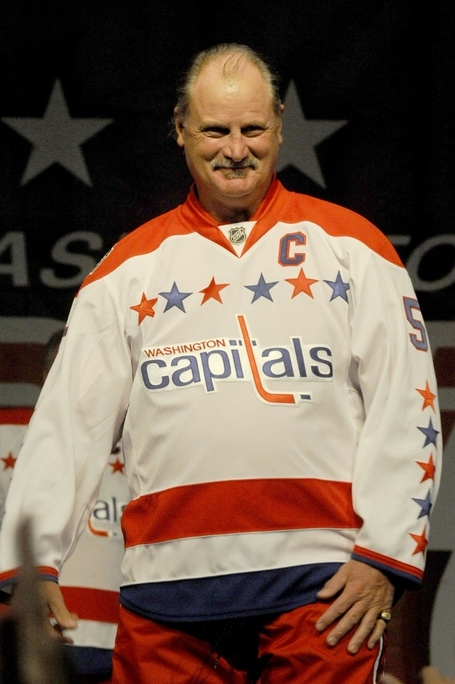 All in all, I'm definitely a fan of the sweater and look forward to seeing it in action.