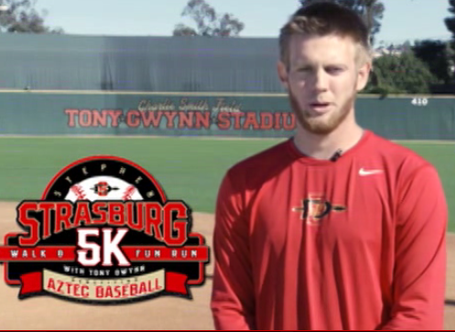 Apparently, they also need to change their look. After undergoing Tommy John Surgery himself, Stephen Strasburg has done just that. In a promo for his inagural 5k charity run/walk with Tony Gwynn to promote the San Diego State baseball program, Strasburg showed off his new beard. I guess he's trying to get his mojo back in any way he can. Hey, it worked for Brian Wilson, so why not?

For more on the event itself, click here. A photo comparison of Strasburg's face follows below the jump. 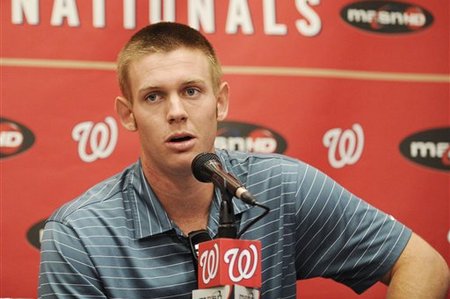 That's from one of his last press conferences on August 27.