Davey Johnson will make his managerial debut with the Washington Nationals on Monday night at 10:05 p.m. against the Los Angeles Angels of Anaheim. It's his first Major League game since 2000 for Johnson, but prior to that, he was one of the most well-known and successful managers in baseball, winning a World Series title in 1986 with the New York Mets and taking the Baltimore Orioles to the ALCS in the 90s. Fans of the area who rooted for those Orioles teams in the 90s hold Johnson in high regard, and many feel that the organization hasn't been the same since the moment he departed.

This potentially landmark event (and we say "potentially" because Johnson managing the team may only last until the end of the year) has inspired us to dig into the Getty Images archive to find some old pictures of Johnson. Below the jump are a bunch of our favorites. Enjoy. 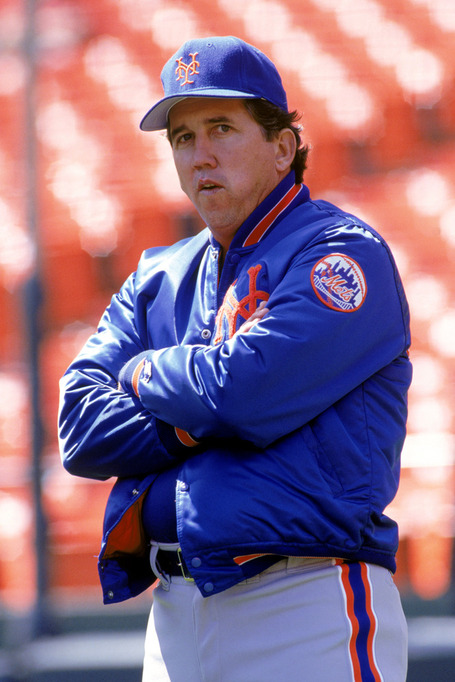 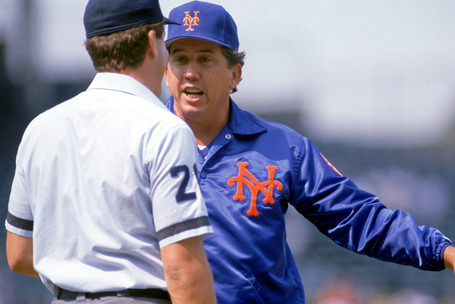 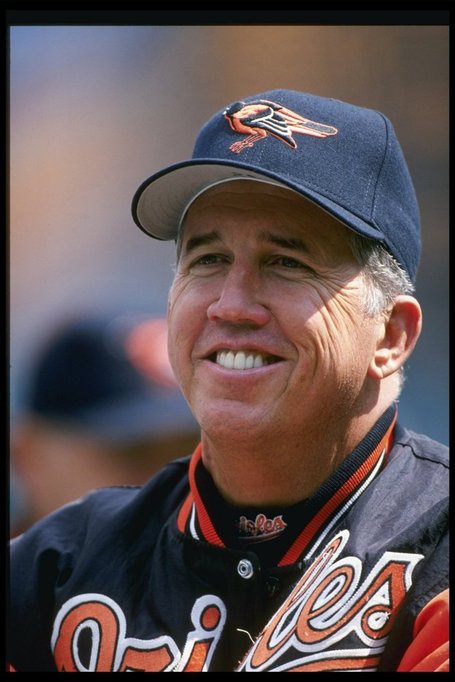 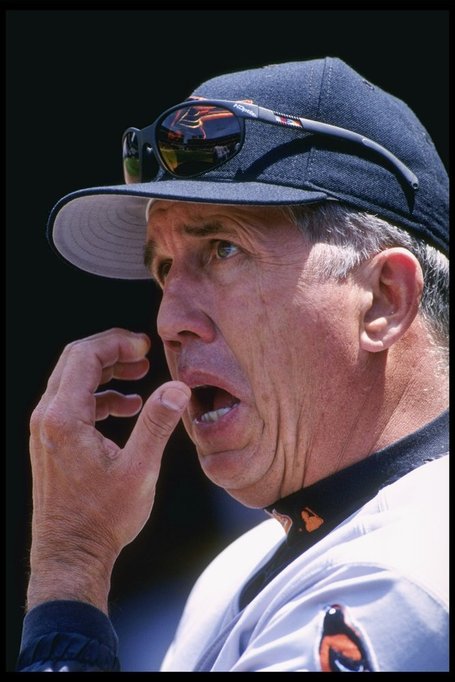 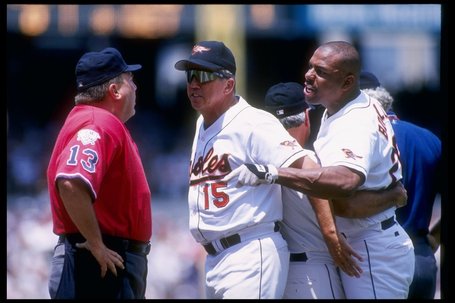 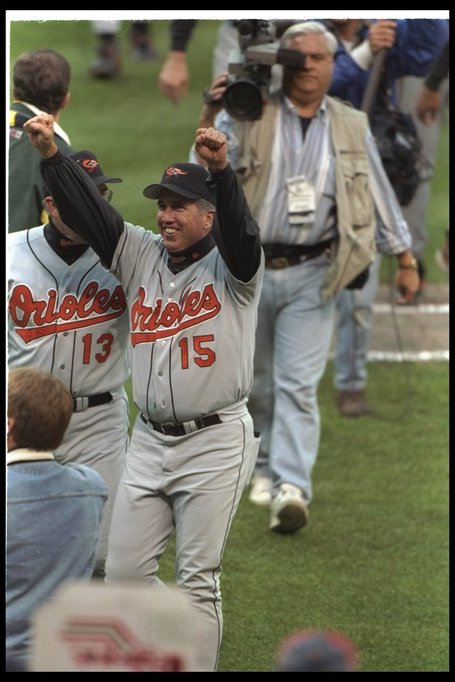 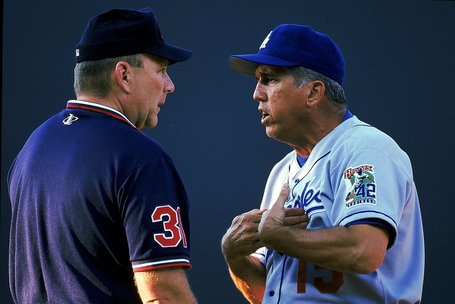 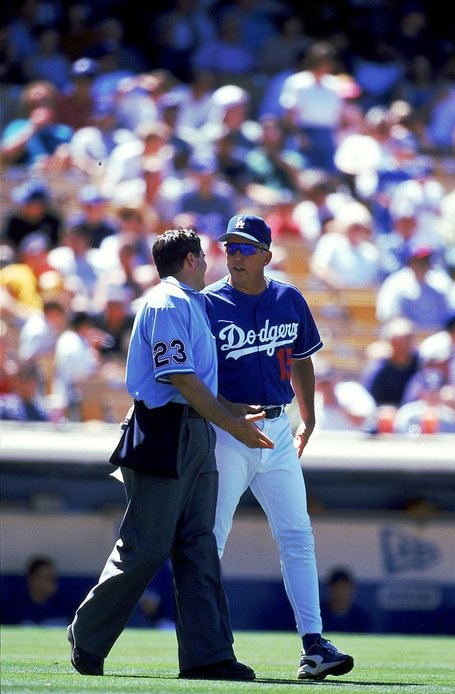 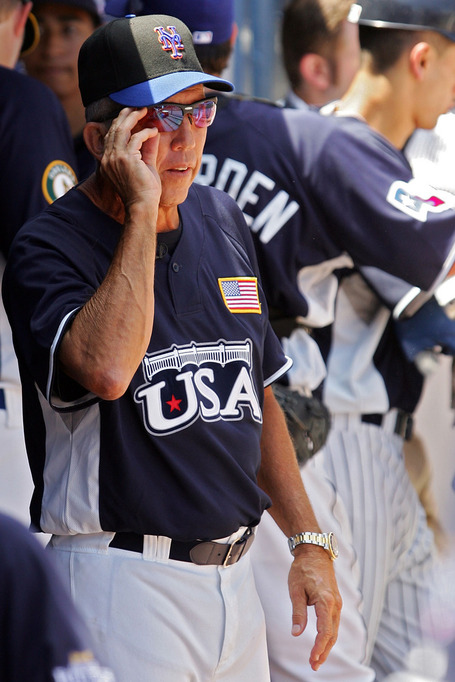