Friday marks the one week anniversary of the start of the Washington Nationals 2012 Spring Training campaign in Viera, Florida. While it is hard to get a bead on how potentially good the team is this early on, there is plenty of excitement in D.C. and Viera surrounding the team. New acquisitions like Gio Gonzalez, Edwin Jackson and Brad Lidge mixed with young phenoms like Stephen Strasburg and Bryce Harper have made the Nats the talk of the town and MLB.

SB Nation D.C. Nationals Editor Andrew Kinback is in Viera this week covering the team and he has sent back from the land of oranges and alligators a collection of photos taken March 7th and 8th of Nationals Spring Training camp.

Photos are after the jump. 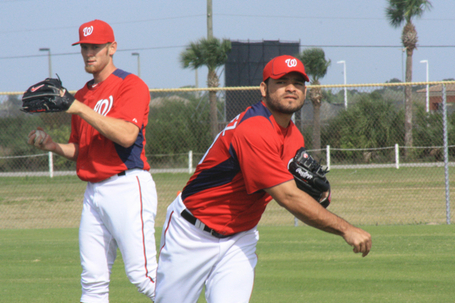 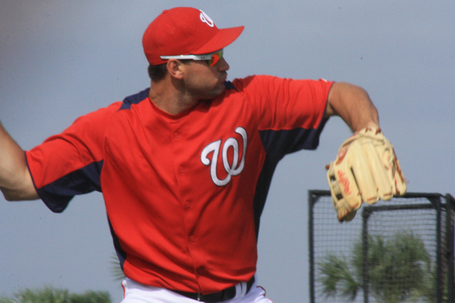 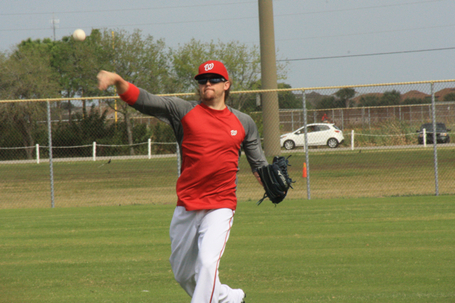 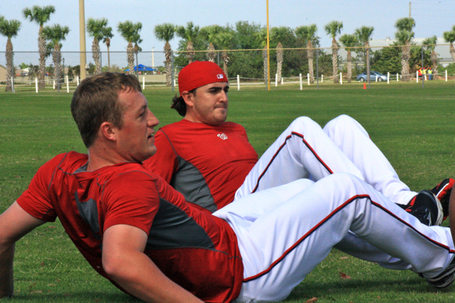 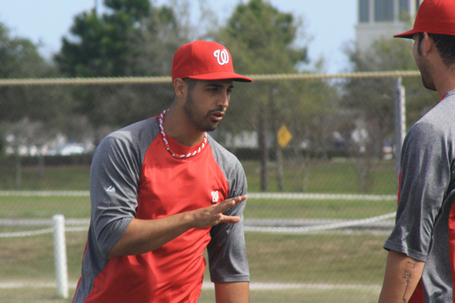 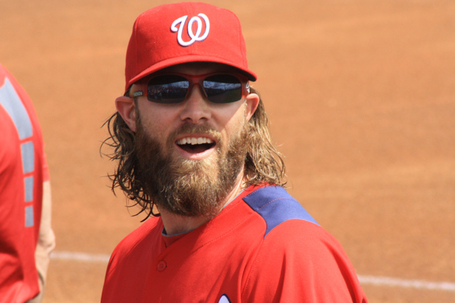 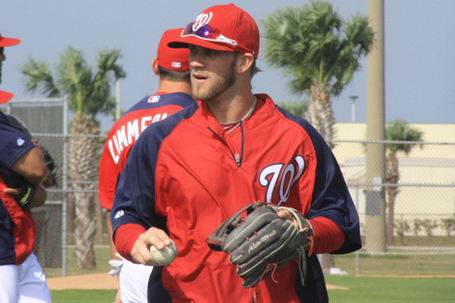 (All photos from Andrew Kinback)