John Beck and the Washington Redskins had a very bad Sunday against the San Francisco 49ers. The final score of the game was 19-11, but the offensive performance was really much worse than that. The Redskins didn't score a touchdwon until their final drive, and the only other points came on a 59-yard field goal for Graham Gano.

That meant there were lots of photos of a sad John Beck and a bunch of sad Redskins players. We could write millions of words on the state of the Redskins and the emotion of a season going down the tubes. We could also just link to some photos that tell the same story. They say a photo is worth 1,000 words, so we're going to go with the photos option. Here are a bunch. 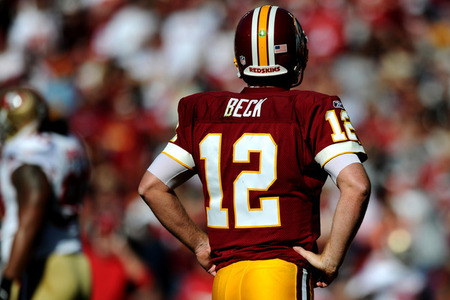 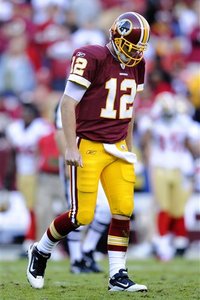 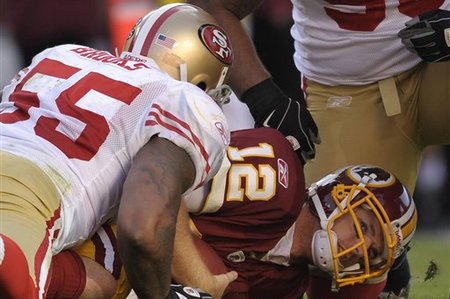 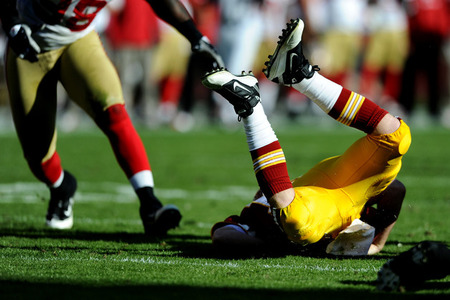 And then there's Beck's head coach. 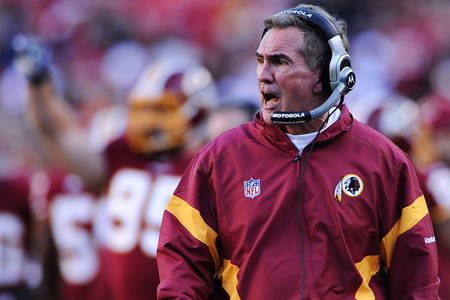 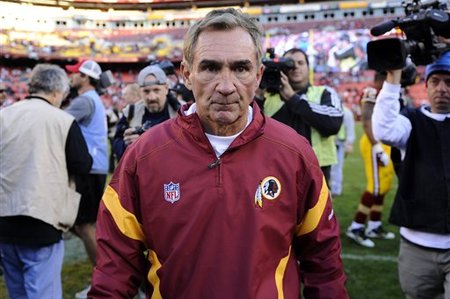 Finally, there's general misery from other members of the Redskins. Of all those photos, this one from Brian Murphy at Homer McFanboy is my favorite. 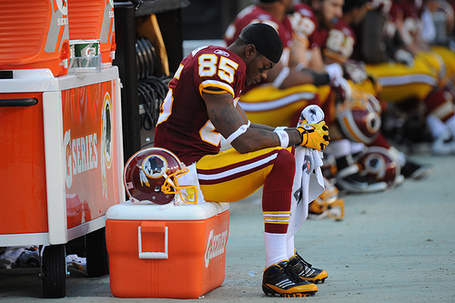 Pretty much says it all right there.