Redskins Vs. Giants: Let's Take A Moment To Laugh At Antrel Rolle

Share All sharing options for: Redskins Vs. Giants: Let's Take A Moment To Laugh At Antrel Rolle

The Washington Redskins just completed a 23-10 win over the New York Giants, their second win over the Giants this season. It's the first time they've swept the Giants since 1999, and it comes in a season where the Giants looked like a sure playoff team. All of these things should be enough satisfaction for Redskins fans.

But in case more satisfaction is needed, let's take a moment to remember what Giants defensive back Antrel Rolle has said this year.

"We as a team and as an organization, we know that the Washington Redskins is not a better than us. We know that hands down. If we played them 100 times, they might win five.

And here's Rolle earlier this week.

That potentially-combustible quote on Tuesday was brought up to the Giants safety during his weekly radio spot on WFAN. Rolle was given the chance to back away from those comments with the Giants set for the rematch with the Redskins on Sunday at MetLife Stadium.

Did he really say the Giants would beat the Redskins 95 out of 100 times?

All together now, Redskins fans. 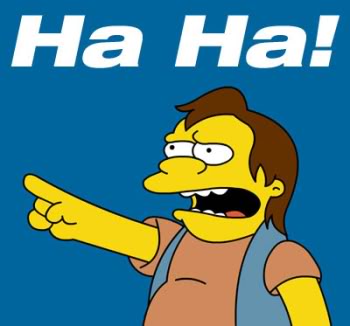