The NFL announced recently that they will be switching uniform companies from Reebok to Nike exclusively, and now comes word that new hats will be available from the New Era company. New Era has released pictures of what their new draft day hats will look like, and given the excitement about the upcoming draft for Redskins fans due to the trade for the No. 2 pick in April, it only makes sense to take a look now at what New Era has to offer.

Check out the what the new draft day hat looks like for the Redskins after the jump. 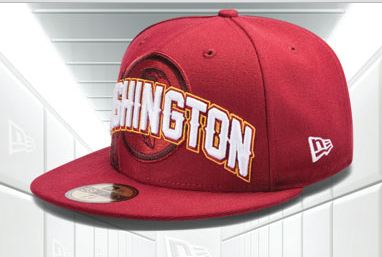 Now how quickly can a Redskins fan get that hat photoshopped on to a picture of Robert Griffin III?