Redskins Safety Brandon Meriweather Arrested For DWI, According To Report

Police say Meriweather refused an on-site breathalyzer after being pulled over on Interstate 66.

Share All sharing options for: Redskins Safety Brandon Meriweather Arrested For DWI, According To Report

New Washington Redskins safety Brandon Meriweather was arrested for suspicion of DWI according to a report from ARLNow.com. Arlington County police pulled Meriweather over westbound on Interstate 66 at 2:54 AM after driving home from a nightclub in Washington.

The arresting officer smelled alcohol on Meriweather's breath and performed a field sobriety test, which he failed. After refusing an on-site breathalyser test, Meriweather was subsequently arrested and spent the night in Arlington County jail.

Meriweather signed a two-year deal for 6 million dollars with the Redskins this March after spending the previous six seasons with the New England Patriots and the Chicago Bears. The two-time Pro Bowl selection was a first round draft pick of the Patriots in 2007 out of the University of Miami. ESPN980's Chris Russell reports that $3.5 million of Meriweather's contract was guaranteed.

A spokesman for the Arlington County Police told 106.7 The Fan's Grant Paulsen that Meriweather was charged with driving under the influence and failing to take a breathalyzer. 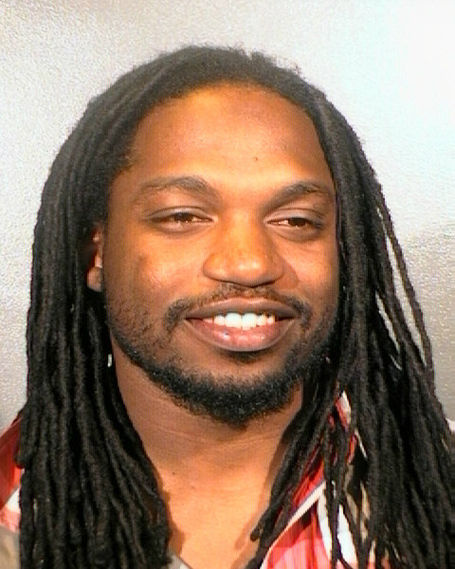 For more news and analysis on the Washington Redskins, make sure to visit our Redskins site Hogs Haven along with our regional hub SB Nation DC.