If you're a Wizards fan, it's pretty much impossible to put anyone but Derrick Williams in the No. 1 spot on your draft board. Williams just went bananas on arguably the best team in the country, dropping 32 points, 13 rebounds and three steals to lead Arizona to a stunning 93-77 Sweet 16 win over Duke in the 2011 NCAA Tournament.

There really wasn't much Williams didn't do, scoring 25 first-half points and then taking a backseat as his teammates got it going in the second half. But this jam early in the first half was by far the most incredible play Williams unleashed of the game. It was so impressive that Verne Lundquist's only response was "How ... Do ... You ... Do."

If you notice, though, Williams did something that us Wizards fans have seen before. He celebrated by putting his hand to his head and giving a nice military salute. We have a player on our favorite team who has made the military salute a trademark after his spectacular plays. Could this mean that Derrick Williams is sending a subtle message that he wants to play for the Wizards next year? Because that would be amazing.

More pictures below the jump. 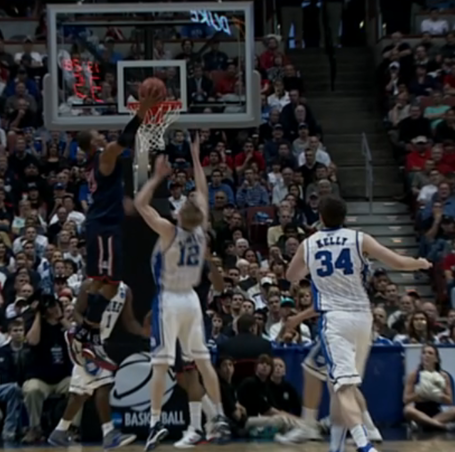 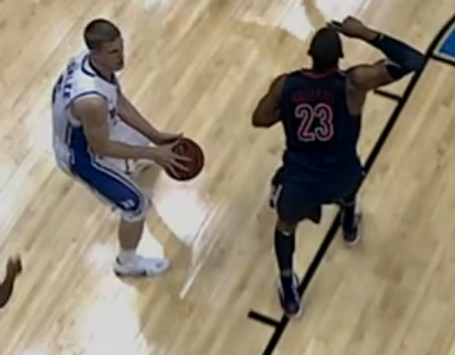