The Washington Wizards play the Charlotte Bobcats in Randy Wittman's first game as the team's interim coach on Wednesday night. According to John Hollinger's latest playoff odds, the Wizards have a 0.2-percent chance of making the postseason and the Bobcats have a zero-percent chance. This promises to be a real barnburner.

Shockingly, tickets are cheap on StubHub. Here's where we stand as of 2 p.m. 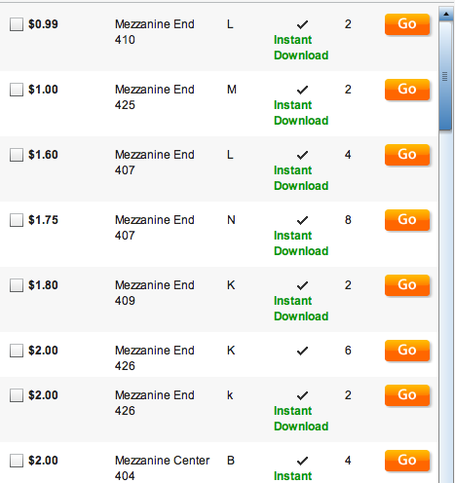 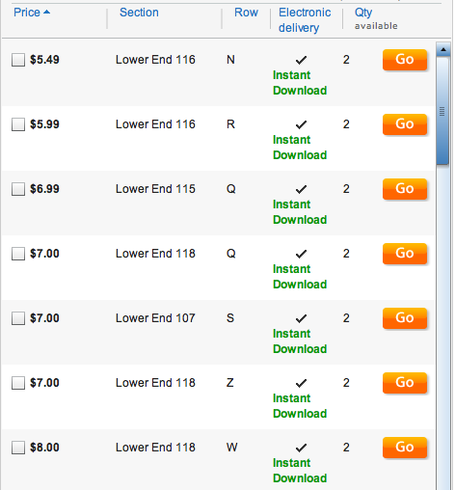 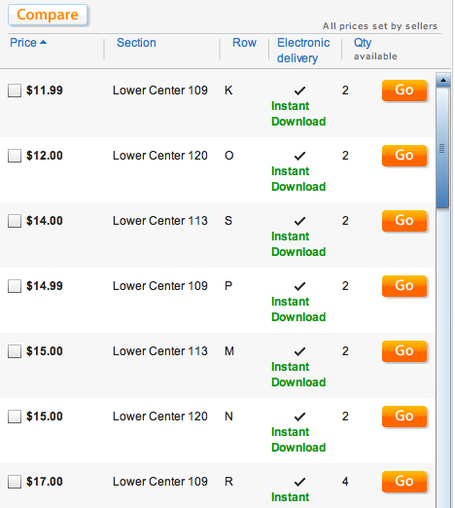 THE BIG QUESTION: will we reach the season low of 30 cents per ticket, which happened at 5 p.m. on the day the Wizards played the Toronto Raptors? We have five hours to find out.

Bobcats Vs. Wizards: Washington Gets Third Win Of The Season In Randy Wittman's Debut