Wizards Magazine, the semi-regular video feature on the team's website that follows the squad around chronicling various random things that happen during the season, just posted part two of their behind-the-scenes tour of John Wall's apartment. It's like an episode of MTV Cribs, except without the extravagant houses and unintentionally hilarious tour guides.

Most of the stuff in the apartment was typical for a rich 21-year old. The object that blew me away, though, were these customized headphones that Wall got from Beats By Dre for this season. 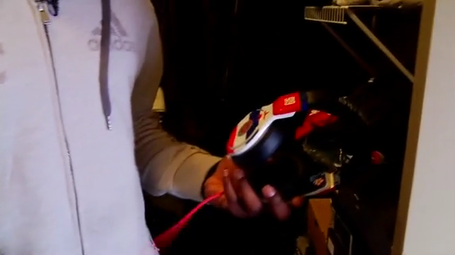 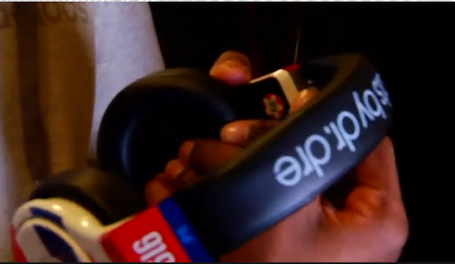 From what I was able to gather from the video, here are all the things the headphones include:

You know what? I kind of want my own customized headphones now. Make them red, white and blue, throw in the 301 area code, my mom's birthday and a Cake quote that I live by. It's basically the same thing, right?